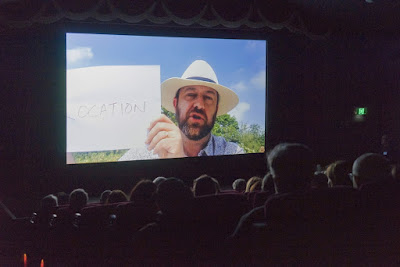 A nice writeup at booktopia of my video appearance at The Southern Highlands Writers’ Festival in Australia earlier this month. Here's a snippet:


“When I started to work on this year’s festival … it was when the #MeToo Movement was really gaining traction,” says Festival Director, Michaela Bolzan. “I watched in fascination at this new wave of feminism, particularly from a lot of young women, and I wanted to contribute in some way. So for the 2018 festival, I was proud to produce an all-female line-up of authors and moderators. Except one!”


The sole exception to the all-female lineup was Alex Johnson, who Bolzan felt really deserved an inclusion given that he had chosen to feature Bowral in his book, Book Towns. The opening night of the Festival began with the Australian launch of Book Towns, which celebrates Book Towns around the world. The Southern Highlands’ own Bowral is listed as one of the world’s forty-five “paradises of the printed world.”