The Writers Game: War of Words 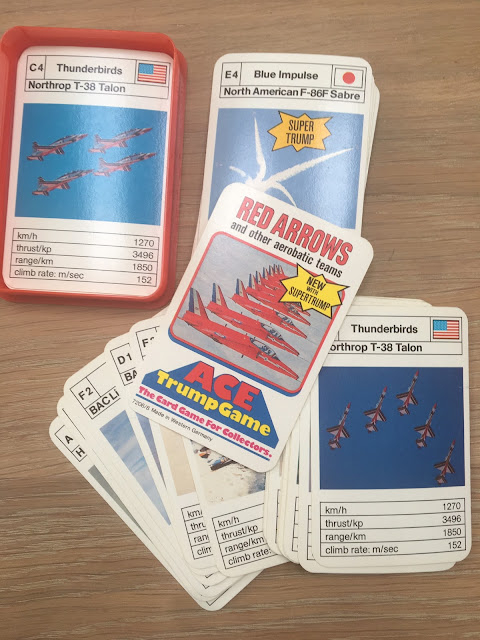 Here's a short piece I've written for the Laurence King website about the making of my The Writers Game trumps.

I’ve always loved card games, especially those involving trumps – as a child I spent hours with friends pitting racing cars’ engine capacities and windjammers’ displacements, and for my 30th birthday the invitations to my party were in the style of the original Dubreq Top Trumps cards featuring categories such as ‘Turning circle’ (which I humbly decided was ‘on a sixpence’). So I was delighted when Laurence King felt a similar urge to produce a literary trumps card game, but played with writers rather than military tanks or dragster bikes.

You can read the rest of it here.