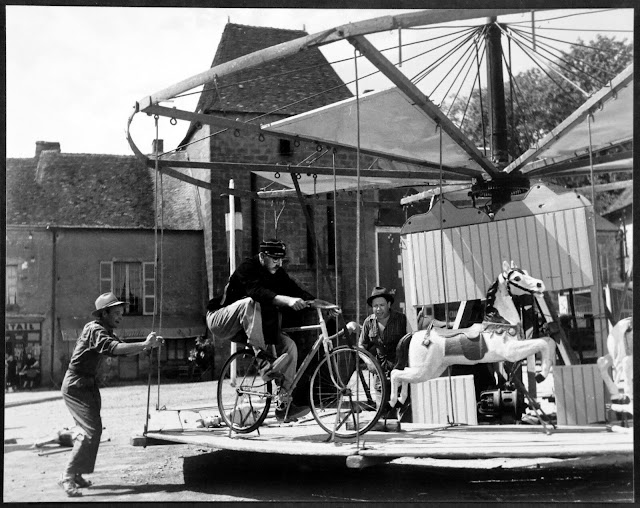 I had coffee with a friend today, somebody I haven't seen for a while, and he asked me what I was up to at the moment. I thought I'd share it with you too, especially for those who are interested in 'What A Writer Does All Day' kind of things:

- Haynes Shed Manual - this came out in March but I'm still doing publicity for it, including magazine interviews

- Edward Lear and The Pussycat: Famous Writers and Their Pets - all done and dusted and being printed now. Starting to do publicity for it (it's out in August). Started writing an article about it commissioned by a magazine this afternoon.

- Menus That Made History - Put the final finishing touches to this last week and yesterday signed off on the front cover after some very last minute adjustments. We've got some smashing (famous) people to provide quotes for it and it's looking really good (it's out in October). Press release being prepared and publicity looks like ramping up quite early.

- As yet untitled book about encouraging children to read - I'm researching and writing this at the moment. It has to be with the publisher by October which is a slightly scary deadline and should be out in spring 2020.

- As yet unaccepted book about art history - been talking to a publisher about this and hoping to get a green light in the next couple of weeks after getting final, rejigged, sample chapters to them earlier this month