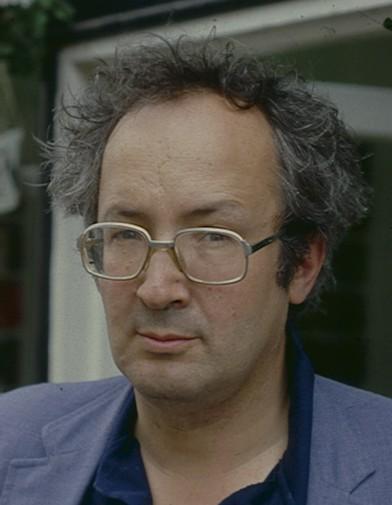 My book Book Towns owes its entire existence to Richard Booth who set up the first one in Hay-on-Wye in Wales and who died at the end of last month. My obituary/celebration of him for Fine Books & Collections is here and here's a snippet:


Booth’s achievement stemmed partly from his skill as a headline-grabbing showman with a strong dislike of bureaucracy, centralization, and politicians, as a quick browse of his website Richard King of Hay reveals. In 1977 he crowned himself the King of Hay or King Richard Cœur de Livre and announced his home town was an independent kingdom, garnering spectacular media attention in the process as he appointed his horse as his prime minister and issued his own passports. Despite the eccentricities, his devotion to books was such that when the dilapidated Hay Castle which he owned caught fire that same year, firefighters are said to have been obliged to tie him to a tree as the only way of restraining him from rushing inside repeatedly to save books from the flames. His 1999, My Kingdom of Books, details his version of these events in typically spirited fashion.