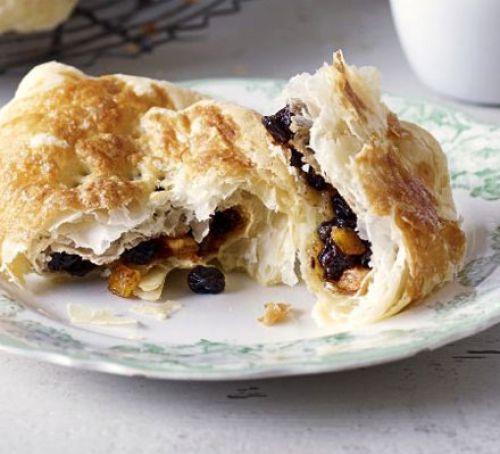 This is the final menu that was chopped because of space for Menus That Made History - to be honest, I'm not sure the title did it any favours...

Cup of tea (6am or when called)

Breakfast (8am)
Porridge or cereal
Breakfast dish (from List A)
Bread and butter’margarine
Tea/coffee
Marmalade once or twice a week
Occasionally fresh fruit, hot rolls

Set up at the end of the 19th century to improve healthcare in England, The King’s Fund charity played an increasingly important role in the build-up to the launch of the NHS in 1948. One of its key areas of interest was hospital food.

Five years before Nye Bevan’s visit to Davyhulme Park Hospital in Manchester launched the nationwide endeavour, The King’s Fund published its first memorandum on hospital diets. This came at a time when hospital catering provision included elements such as the ‘spleen diet’ at the Royal Infirmary of Edinburgh – since 1924, the first in the UK to have a specialised dietetic department – which consisted of “serving pulp scraped from the fibrous part of the spleen, tossed in oatmeal, and fried”. The Infirmary also served a dish called ‘fish custard’.

The memorandum consisted of advice to hospitals on the benefits of serving decent portions of well-balanced nutritional diets rather than relying on food being brought in by patients’ families. It also earnestly hoped that as a result, the patients themselves would be knowledgeable enough to devise a suitable diet for themselves once discharged and back at home.

Above is the main menu which could be adapted depending on individual situations e.g. patients with diabetes. Cooked breakfasts were deemed to be important and choices on List A included kedgeree, grilled herrings, and bacon with fried bread/potatoes/tomato.

At lunchtime, suggestions focused on various meat and seafood dinner dishes, such as timbale of beef, and rabbit fricassée, as well as cold dishes (pork pie), potatoes (in every format you can imagine) and salads. There was room too for Spam. The supper dish offerings were along similar lines, with mutton or veal pies, offal (tripe, sweetbreads, and brains), poultry croquette, and even fish soufflé.

A second memorandum two years later also includes advice on how food should be served, pointing out that jellies and tartlets are much more attractive when served in individual portions, while “a plate with gravy or sauce slopped over the edge will go far to kill appetite” and indeed that “a dirty cruet can spoil a meal”.

Today NHS menus aim to be varied and nutritious, using seasonal fresh ingredients, and providing options respecting diversity, faith and cultural choice. Yet figures suggest that around 80,000 hospital meals remain uneaten every day in the UK, with some hospitals spending less than £3 a day on patients’ food.